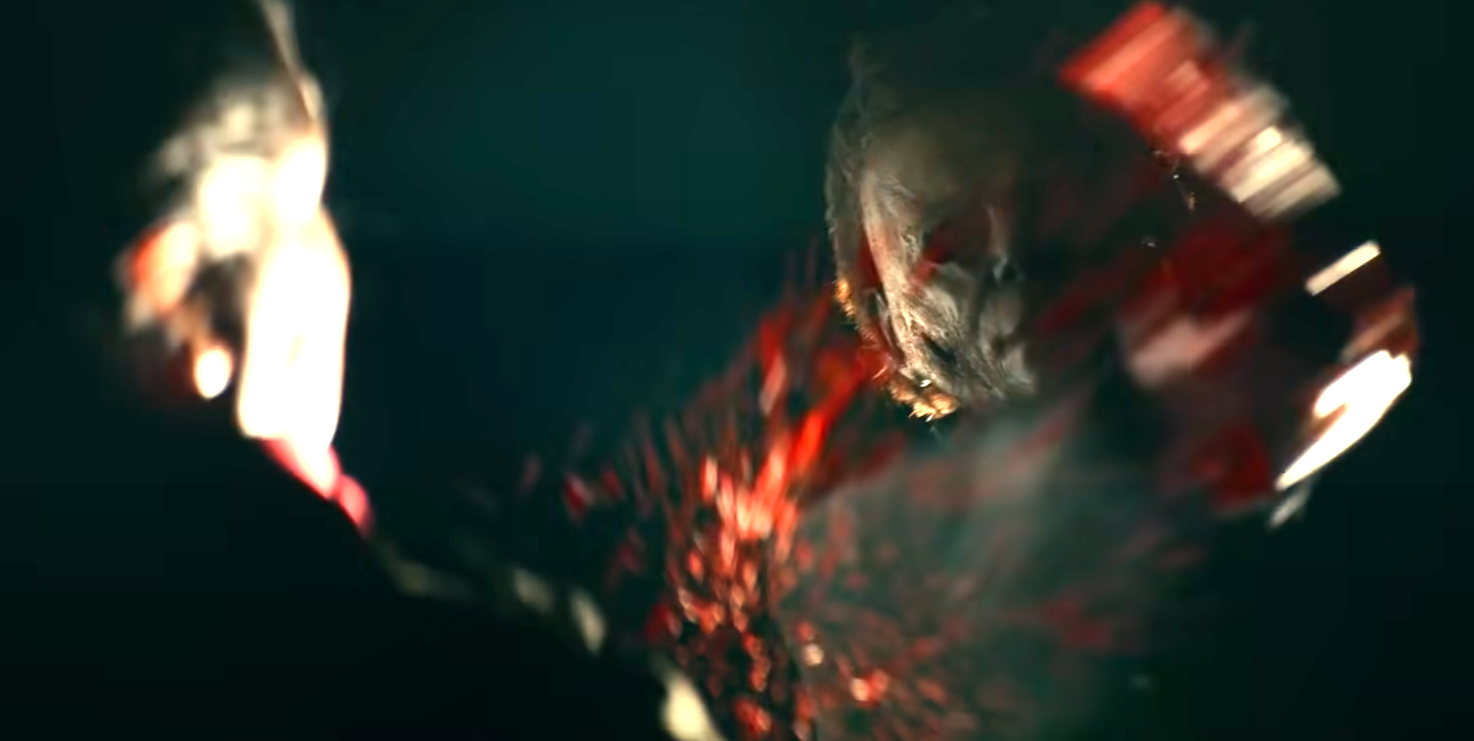 After the beloved Halloween franchise was rebooted in 2018, David Gordon Green was immediately signed to make another two films to continue Michael Myers’ sick game of fulfilment. And it seems that the upcoming Halloween Kills will bring us one of the most graphic entries throughout the entire series. The film has officially been rated R by the Motion Picture Association, which will not be suitable for anyone under the age of 18 due to violent images and grisly content.

The highly anticipated sequel will continue from where its predecessor left, with us following Laurie Strode (Jamie Lee Curtis) as she battles the unstoppable Myers alongside Haddonfield residents in a vengeful mob style hunt. Also making an appearance are the characters of Tommy Doyle and Lindsay Wallace (Anthony Michael Hall and Kyle Richards) who featured heavily in the original 1978 as the children who Laurie babysat on the night where it all started. 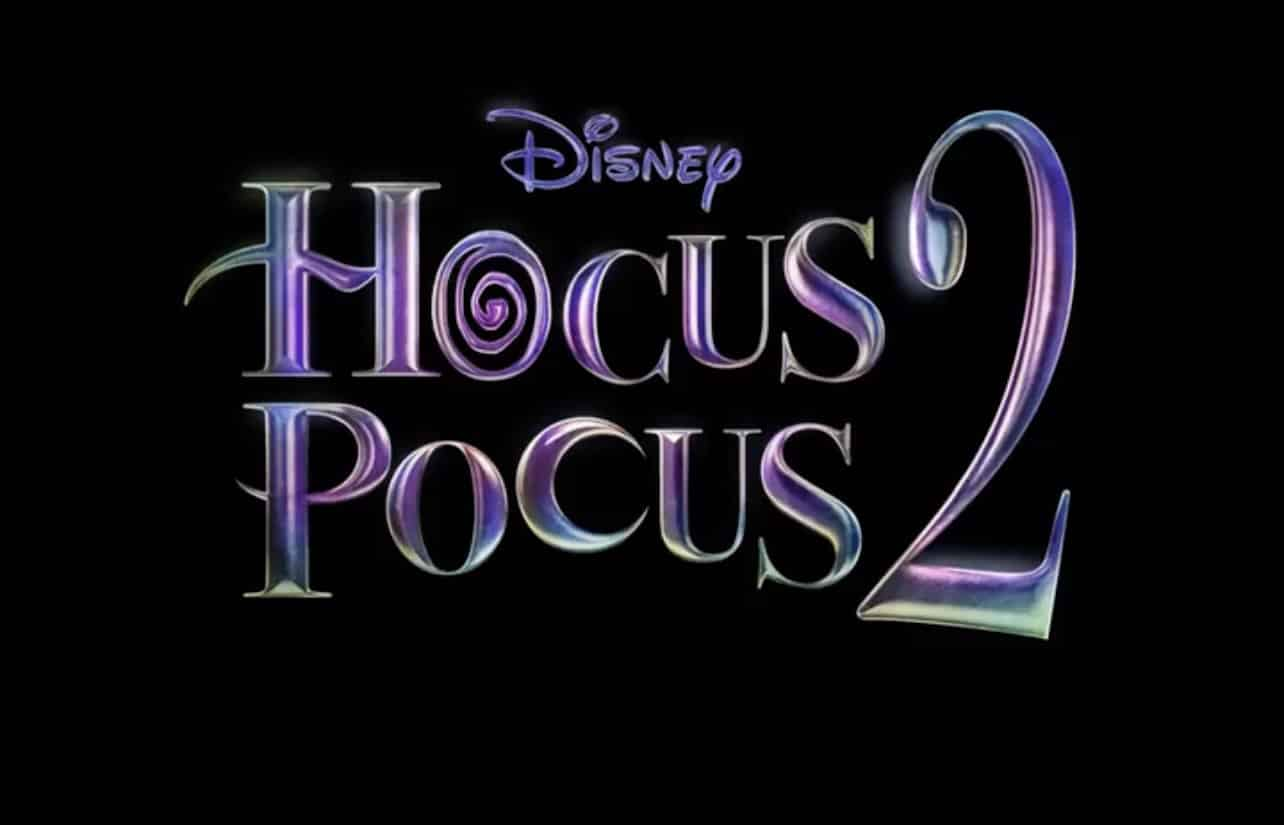 Fans of the classic Halloween favorite rejoice as the long awaited Hocus Pocus 2 is finally announced. Since 1993 the Sanderson sisters have become cult classic characters, with the film garnering quite the successful reputation. Adam Shankman (Rock of Ages and Hairspray) is set to direct, alongside Shankman is Jen D’Angelo (Workaholics) who will be responsible for writing the sequel. Speaking of sequels, whether or not this will be a direct sequel with the story from the original being directly continued or not is yet to be revealed. But what we do know is that Bette Midler, Sarah Jessica Parker and Kathy Najimy will reunite once again to wreak havoc upon the town of Salem.

Shudder brings the festivity to horror, with both Joe Bob Briggs and Creepshow Christmas special 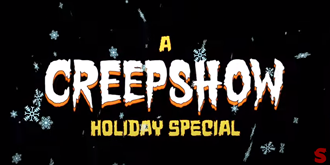 Shudder embraces the Christmas season with both ‘A Creepshow Holiday Special’ and ‘Joe Bob Saves Christmas’ premiering on Shudder this December. Creepshow fans were given an animated special for Halloween, which generated mixed responses, but with restrictions easing the upcoming holiday special will return back to live-action filmmaking.

In a trailer released earlier this week we get a glimpse of all the chaos that ensues, with the plot revolving around one long segment ‘Shapeshifters Anonymous’. The story follows a troubled man seeking answers over his unusual situation… Greg Nicotero’s Creepshow Holiday Special premieres on Shudder on December 18th. 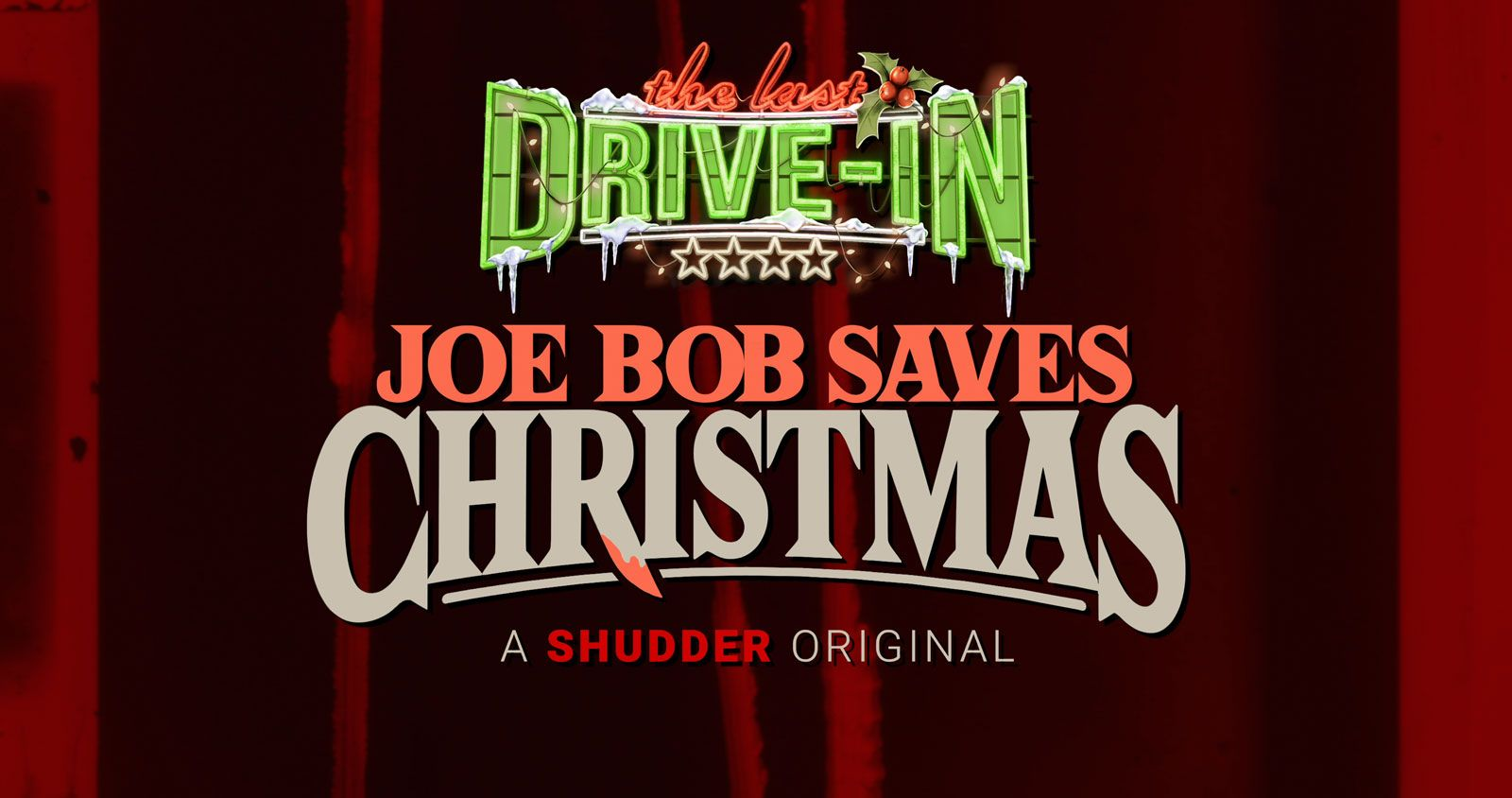 Festive horror is a difficult subject to tackle, so why not have the legendary Bob Briggs go through the best and the worst of the bunch in The Last Drive In Christmas special ‘Joe Bob Saves Christmas’. Little has been released about what films will be discussed, but firm contenders could be Black Christmas (Bob Clark, 1974), Silent Night, Deadly Night (Charles Sellier, 1984), and Christmas Evil (Lewis Jackson, 1980). The special premieres on Shudder on December 11th. 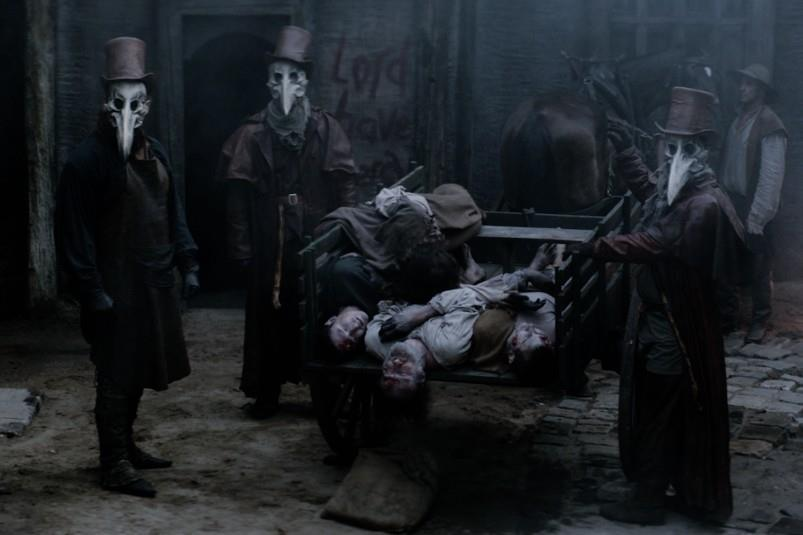 Neil Marshall shook the horror genre with his incredibly influential film The Descent (2005), and his natural talent for creating claustrophobic environments plagued by evil forces is continued with his latest film The Reckoning which is set in early 17th century Britain; a time where both the plague and witch hunts were rife. Suitably the film follows a young woman as she is accused of being a witch after her husband’s passing.

Marshall carefully evokes terror through utilising the natural environment’s dark aesthetic to exaggerate the horror and provoke a sense of atmospheric inescapable dread. If the early rave reviews from Fantasia International Film Festival 2020 are anything to go by audiences are in for a treat for its release both theatrically and via VOD in early February 2021.