Peter Dinklage to star in The Toxic Avenger Remake 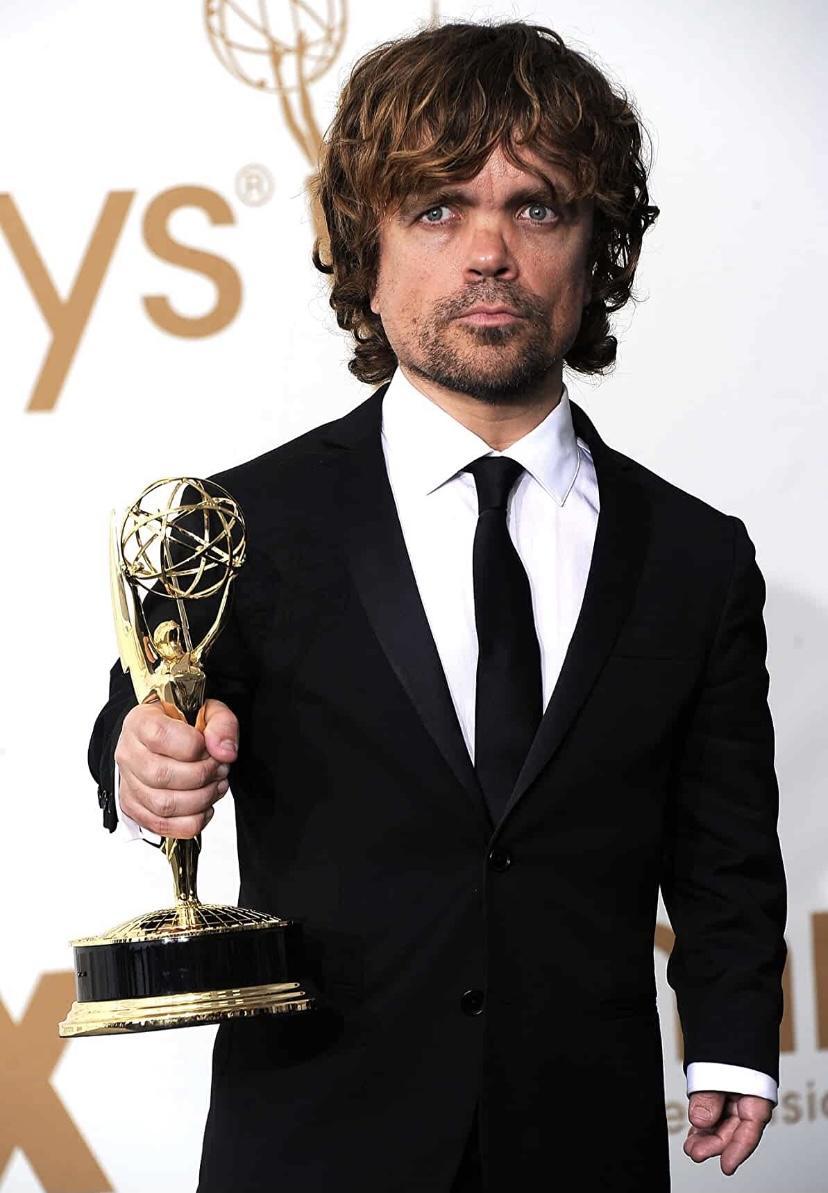 Game of Thrones star Peter Dinklage is set to star in the upcoming Toxic Avenger remake. His role has not yet been revealed, but fans hope he stars as the film’s anti-hero lead. The Troma Entertainment produced classic was released in 1984 and was rather ignored until it eventually became somewhat of a cult hit, with multiple sequels and a TV series following.

The remake has been in talks since 2010, however after a series of setbacks the wheels have finally started turning as Macon Blair is set to write and direct. Blair made his directorial debut in 2017 with the gripping crime drama I Don’t Feel at Home in This World Anymore. What’s even more promising is that Troma founders Lloyd Kaufman and Michael Herz are producing the upcoming remake. 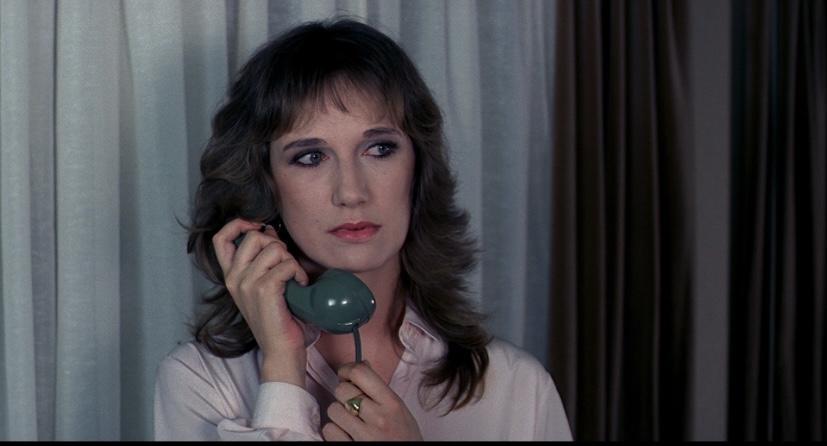 Daria Nicolodi was an iconic horror legend, with her talents breaching into both acting and writing. Nicolodi alongside her partner Dario Argento wrote the Italian classic Suspiria (1977). Continuing on from the success the two continued their collaboration with her starring in many Giallo staples including Tenebrae (1982), Opera (1987), and Phenomena (1985).

Gremlins 3 is in the works, with the script in finalisation stages

As with most cinema successes a chance of continuation is always in the works and Gremlins is no exception. The return of the beloved mogwai’s have been talked about for years, but this week we were given a promising hint that the series may soon turn into a trilogy, with Gremlins writer Chris Columbus revealing that an entire script has been written.

2020 marks 30 years since the last Gremlins film, but with this news it is definitely possible that Gizmo will soon return to our screens. 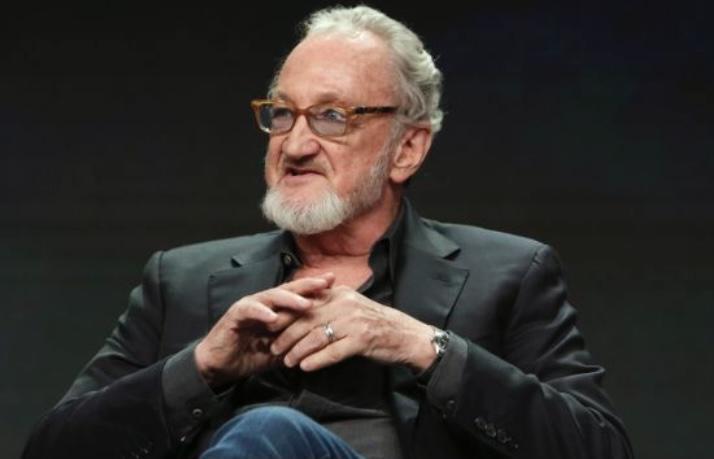 Stranger Things has become one of the biggest television hits since it premiered on Netflix in 2016. With three seasons behind it’s belt and a fourth in the running it seems that even major stars such as Robert Englund couldn’t resist joining in on the action.

Englund is known for his role as the evil yet loveable Freddy Krueger in the classic A Nightmare on Elm Street (Wes Craven, 1984). His villainous triumph will only continue as he will play the convicted murderer Victor Creel. Stranger Things has returned to filming, with an expected release date sometime next year. 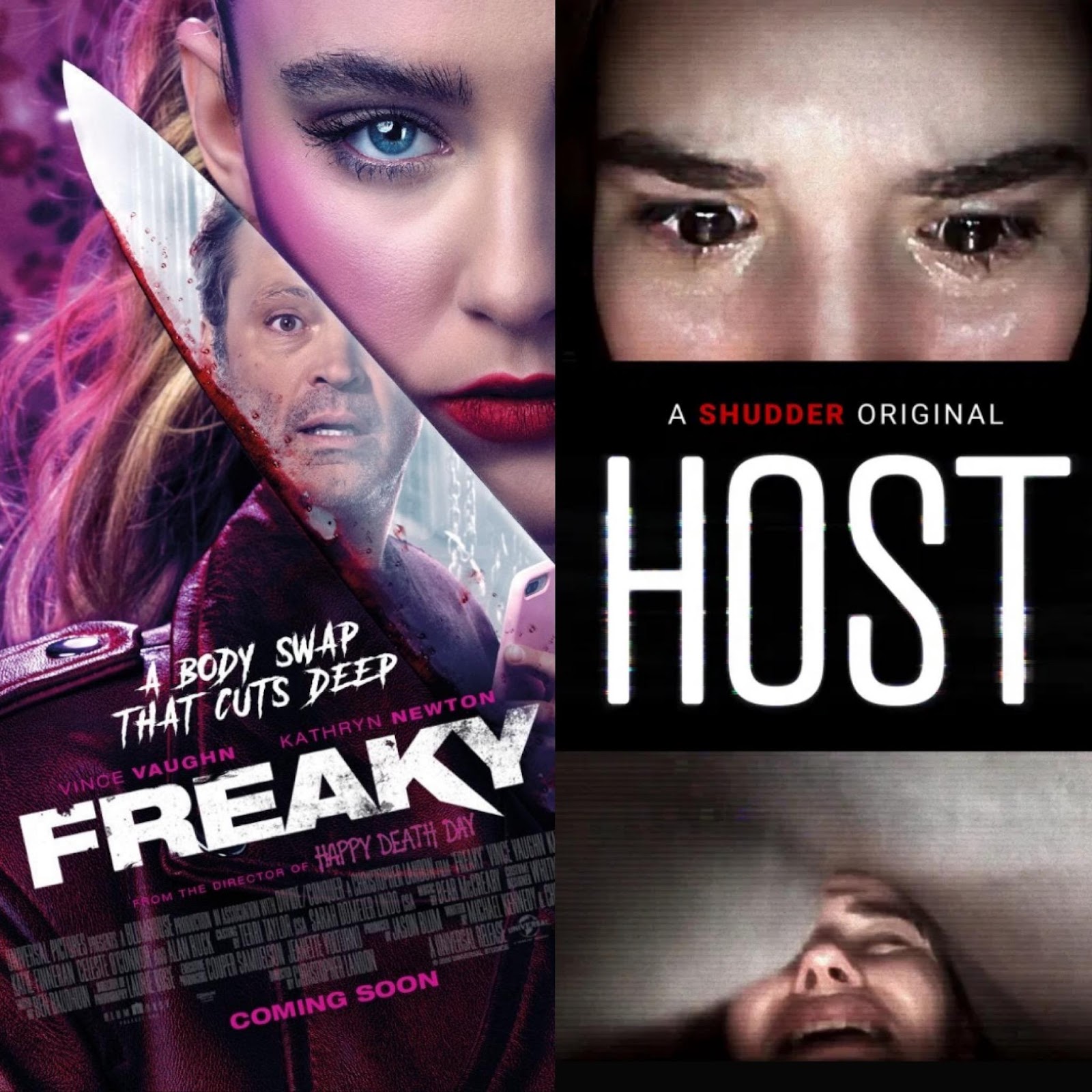 Although 2020 has seen many productions come to a halt, an array of amazing films have still been released. Despite the short time that Freaky and Host experienced in cinemas it seems that avid viewers will get a chance to watch them yet again. The sensational superhit Host became a major success when it landed on Shudder earlier this year.

Since it’s release director Rob Savage and writers Jed Shepherd and Gemma Hurley have signed on to create three films with Blumhouse Productions. One of Blumhouse’s latest releases Freaky also came as quite the surprise, with rave reviews flooding its consensus.
If you didn’t get the chance to check these films out, Host will have a wide theatrical release on the 4th December and Freaky will be released via VOD on the 4th December.