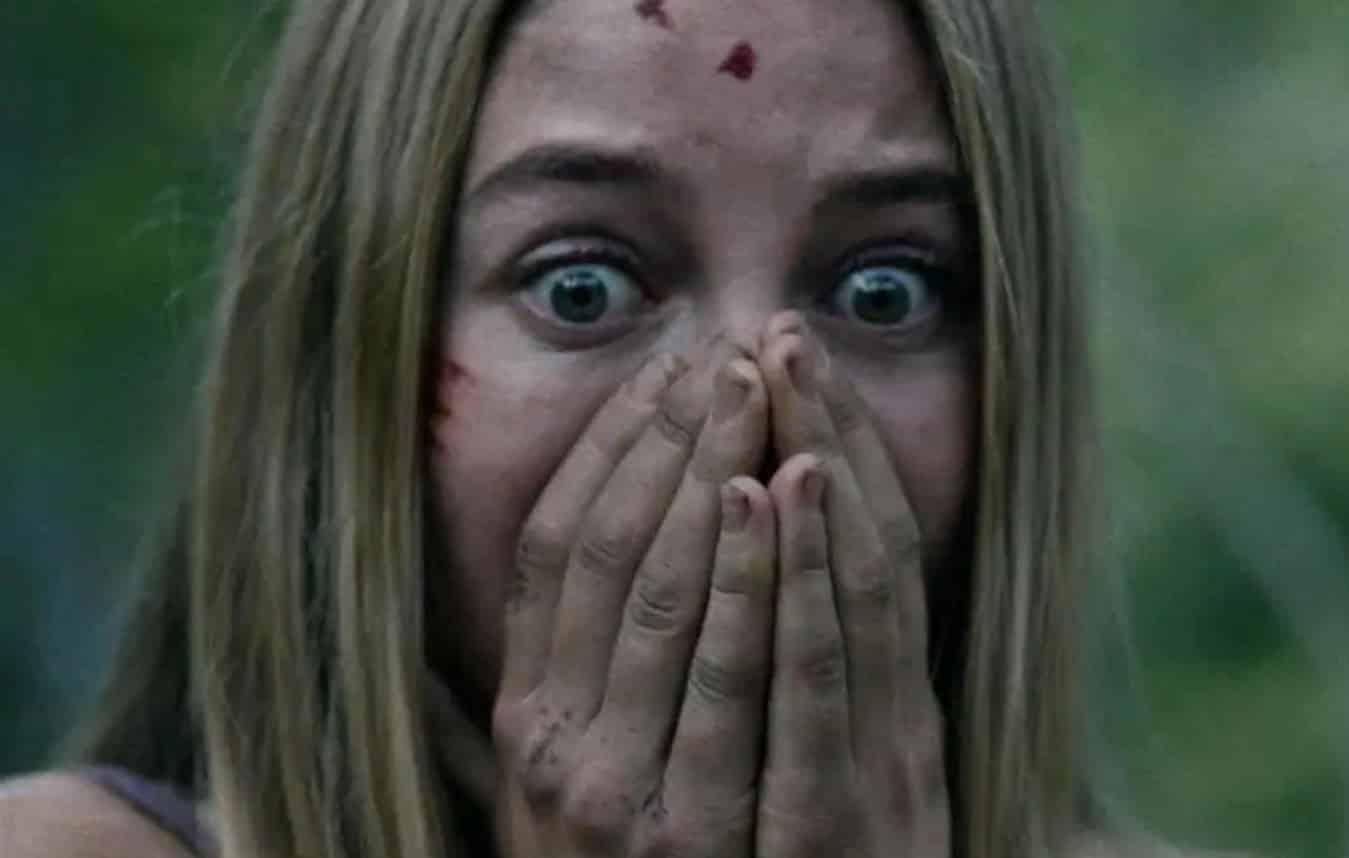 The Wrong Turn series has gone from one gritty horror released 17 years ago to a mass recognised franchise, with a seventh instalment being released next year. When news broke that the Wrong Turn series was to be continued fans immediately rejoiced, and it seems that they were right too as the new trailer for the upcoming flick promises a blood soaked thrilling chase.

The basic premise is simple, but effective; we see Jen (Charlotte Vega) alongside a group of friends who take on the brave decision of hiking the Appalachian Trail. But as with all the Wrong Turn movies the situation is never as it seems, as they are soon confronted by a disturbed group known as The Foundation. Quite interestingly this instalment will not just be another sequel, but instead a reimagining of the first film. Wrong Turn will be released in January 2021.

A teaser trailer for Ben Wheatley’s new horror ‘In the Earth’ has dropped, which shows us a hint into the foreboding slow burn terror that is sure to ensue. Quite aptly the film follows a virus based storyline in which we see a park scout and a scientist on a routine trip into the forest for equipment. However, the earth around them really does have a life of its own.

Wheatley’s environmental based horror is sure to please audiences as his two of his previous ventures into horror, Kill List (2011) and A Field in England (2013) both use rural settings as a unique storytelling device. Wheatley rather quietly filmed In the Earth throughout the Coronavirus pandemic, with a surprise announcement that the film will have its premiere in 2021 at the Sundance Film Festival. 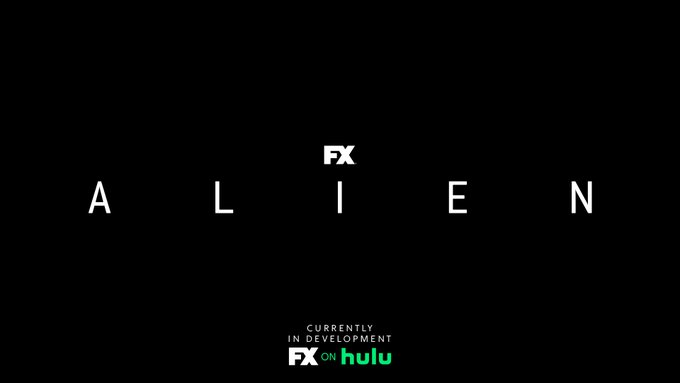 When Ridley Scott’s Alien hit screens in 1979, it was an immediate hit with the film soon becoming a critically beloved classic. Its reputation has only continued to soar with a tv series being produced based off of the iconic sci-fi horror. Disney recently announced that writer Noah Hawley, whose previous credits include Fargo and Legion is set to recreate Scott’s terrifying vision of an undiscovered alien colony.

The series has been promised to be just as thrilling and fast paced as the original, with FX developing the series to pay homage to Scott’s vision as much as possible. An official release date has not been confirmed, but it is expected to be sometime next year.

New revenge horror Violation is set for a Shudder release

Shudder has acquired the rights for the new revenge horror Violation. The film is directed by Madeleine Sims-Fewer and Dusty Mancinelli, with Sims-Fewer also starring as the brave Miriam who takes it upon herself to exact revenge. Violation promises a torturously emotive horror that tackles bold toxic topics involving sexual violence and gaslighting.

The film has received rave reviews so far, with Sims Fewer receiving the TIFF Rising Star award as well as the Sundance Film Festival 2021 picking it up for its international premiere.
Shudder will showcase Violation in New Zealand, UK, Ireland, Australia and the US next year.